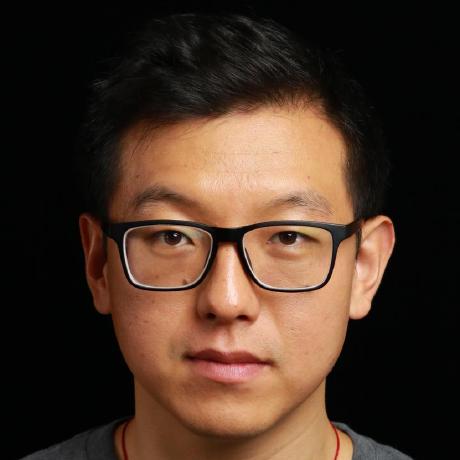 Kaggle released Q&A understanding competition at the beginning of 2020. This competition asks each team to build NLP models to predict the subjective ratings of question and answer pairs. We finished it with 6th place in all 1571 teams. Apart from a winning solution blog posted in Kaggle, we write this more beginner friendly tutorial to introduce the competition and how we won the gold medal. We also open source our code in this Github repository.

The competition collects question and answer pairs from 70 Stack-Overflow-like websites, Question title, body and answer as text features, also some other features such as url, user id. The target labels are 30 dimensions with values between 0 and 1 to evaluate questions and answer such as if the question is critical, if the answer is helpful, etc. The raters received minimal guidance and training, and the target relied largely on their subjective interpretation. In other words, the target score is simply from raters common-sense. The target variables were the result of averaging the classification of multiple raters. i.e. if there are four raters, one classifies it a positive and the other three as a negative, the target value will be 0.25. Here is an example of the question

The training and test set are distributed as below

Spearman’s rank correlation coefficient is used as the evaluation metrics in this competition.

Why was spearman used in this kaggle competition? Considering the subjective and noisy nature of the labels, Spearman correlation tends to be more robust to outliers as for instance pearson correlation. Also, because the target value is an understanding of question and answer based on rater’s common sense. Suppose we have 3 answers and we evaluate if the answers are well-written. answer A has score 0.5, answer B has score 0.2 and answer C is 0.1, If we claim answer A is 0.3 better than answer B, does it make sense? Not really. Here, we do not need the accurate value difference. It is just enough to know A is better than B and B is better than C.

A general NLP pipeline is shown as the figure above. And a typical non-neural network-based solution could be:

Due to the emergence of transformer and BERT in 2017 and 2018, NLP has been experiencing an “ImageNet” moment. BERT has become the dominant algorithm for NLP competitions. In this blog, we do not introduce BERT. There are several good tutorials such as here, here and here.

Now, we can restructure the NLP pipeline by using BERT:

The animation below shows how one base model works. The codes are here.

Huggingface packages most state-of-the-art NLP models Pytorch implementations. In our solution, 4 BERT based models implemented by Huggingface are selected. They are Siamese Roberta base, Siamese XLNet base, Double Albert base V2, Siamese BERT base uncased.

We have two stage training. Stage 1 is an end-to-end parameter tuning, and stage 2 only tunes the “head”. in the first stage:

In the second stage:

Stacking is the “de-facto” ensemble strategy for kagglers. The animations below illustrate the training and prediction procedure. there are 3 folds in the example. To get the meta training data for each fold, we train iteratively on 2 folds and predict on the remaining fold. And the whole out-of-fold prediction is used as features. Then, we train the stacking model.

Let us first have a look why normal KFold split does not work well in this competition. In the dataset, some samples were collected from one question-answer thread, which means multiple samples share the same question title and body but with different answers.

Fortunately, sk-learn has provided a function GroupKFold to generate non-overlapping groups for cross validation. Question body field is used to indicate the group, as the code below.

As many other teams did, one post-processing step had a massive impact on the performance. The general idea is based on rounding predictions downwards to a multiple of some fraction 1/d.

In our ensemble we exploited this technique even further, applying the rounding first to individual model predictions and again after taking a linear combination of model predictions. In doing so we did find that using a separate rounding parameter for each model, out-of-fold score improvements would no longer translate to leaderboard. We addressed this by reducing the number of rounding parameters using the same d_local across all models:

All ensembling parameters — 2 rounding parameters and model weights — were set using a small grid search optimising the spearman rank correlation coefficient metric on out-of-fold while ignoring question targets for rows with duplicate questions. In the end, this post-processing improved our 10 fold GroupKFold CV by ~0.05.

You may also enjoy

TL;DR The SageMaker training job with customized training script in frameworks such as TensorFlow/PyTorch/scikit-learn can also be triggered by pure SageMake...

Understanding the data flow of an Amazon SageMaker training job, and learning how to set up a TensorBoard on a SageMaker Pytorch training job by examples